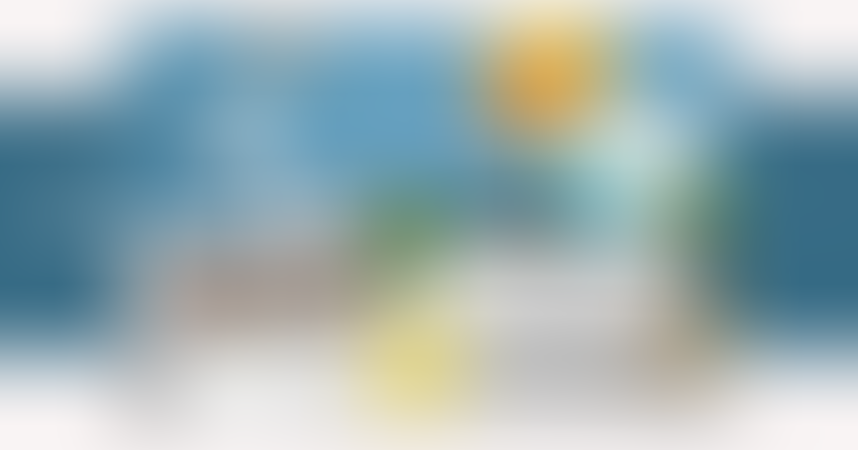 8 Fun Furniture Facts from History That Will Make You Go Wow!

And each has an important story to tell…

Did you know that the famous Chesterfield sofa was made so that gentlemen could sit in clubs for long hours without creasing their suits? Or that the iconic Barcelona chair was inspired by a need to design a chair that is worthy of the Spanish royalty? We consider furniture facts like this as trivia but they tell an important story. The story of evolution and how our homes evolved in history just as we did.

Let us take a look at some such interesting furniture facts about some of the most iconic furniture we find in homes.

Furniture Facts #1: The origin of thrones

Do you know why kings used to sit on thrones? Interestingly, only people from the royalty or nobility sat on chairs in the medieval times. People belonging to lower social status usually sat on stools, and when in the presence of their superior, they just stood.

The general population did not use chairs commonly till the 16th century. Before that,  people sat on rocks or wooden benches. So, the oldest known chairs are Egyptian in origin. They are ceremonial chairs dating back to 5,000 years ago.

Coming from thrones to the very mundane office chair. Ever wondered who invented it? You will be surprised to know that it was the guy who told us that we were nothing more than our DNA? Yes, Charles Darwin inspired the design for the office chair in the 1800s by adding wheels to his chair to get around his study faster.

Did you know that visionary French architect Le Corbusier and his cousin and collaborator Pierre Jeanneret built the Chandigarh, the capital city of Punjab? Coming from the mid-century modern school of thought, the duo were responsible for some incredible buildings—the Capitol Complex was declared a UNESCO World Heritage site—and some iconic furniture like the ‘Chandigarh’ chair. The popularity, globally, of this simple cane and teak wood chair that was created for government offices in Chandigarh remains unrivaled even today.

Furniture Facts #4: The memoirs of a couch

It has been decided after much deliberation that the average lifespan of a sofa is 2,958 days. This adds up to approximately eight years. Moreover, we also use an average sofa as a place to sit while eating a meal 13 Xs a month. That would amount to 1,261 meals over the sofa’s lifetime.

Furniture Facts #5: We spend more on upholstery than most things!

This one will take most people by surprise! Did you know that after a house and a car, the upholstery is usually the third most-expensive item a person will buy during their lifetime. Are you treating your upholstered armchair with more respect now?

In fact, it is believed that the earliest version of the bed accommodated up to 65 people!

And it was still something of a luxury. Also, we spend almost 33% of our lives in bed. Now, that is an average; imagine what the percentage is for lazy people!

One of the oldest bookshelves in the world sits pretty at the Bodleian Library, which is part of the Oxford University. Within the premises of the same university, you will also find one of the oldest libraries in all of Europe.

Furniture Facts #8: Why does winged-back furniture have wings?

To put it quite simply, winged-back furniture has wings to keep you warm. The curved back helped retain the body heat generated when someone sat on the chair. We see headboards in a similar style later on. 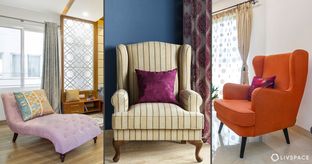 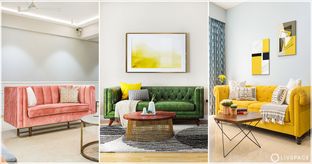 15 Best Sofa Designs That You Can Explore for Your Home 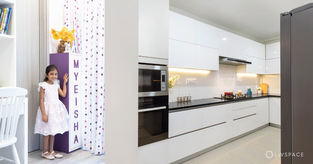 How to Get Stunning Home Interiors When Modular Furniture is Not an Op... 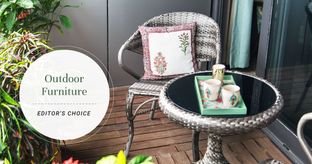 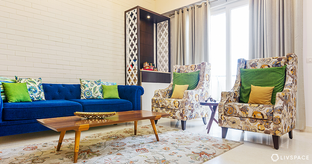 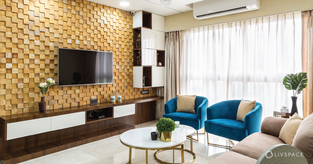 6 Latest TV Showcase Designs and How to Use Them in Your Stunning Home... 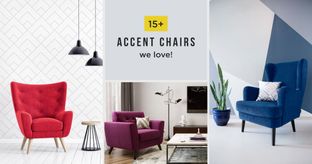 Accent Chair Designs for Every Space 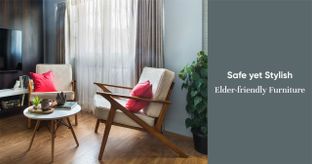 How To Choose Furniture for Senior Citizens 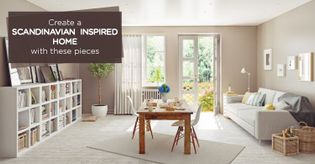 Shopping List I 5 Furniture Pieces For Your Scandinavian Inspired Home 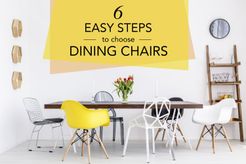 Buying Guide | How To Choose Dining Chairs In 6 Easy Steps